Labour MEPs: UK must not become a pesticide haven after Brexit, or we'll end up a graveyard of bees 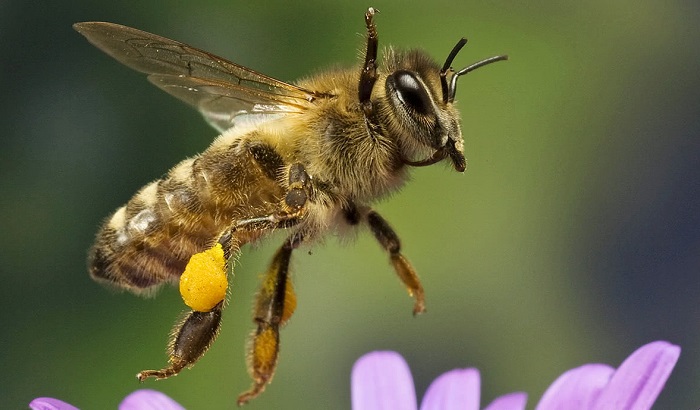 Labour MEPs have warned that Britain must maintain tough new EU anti-pesticide laws after Brexit, without which the UK risks becoming a graveyard of bees.

The European Parliament environment committee has voted to maintain the ban on three neonicotinoid pesticides (clothianidin, imidacloprid and thiamethoxam) which are harmful to bees and other pollinators, despite attempts by the Tories to overturn the ban. In autumn, the entire parliament will vote to affirm the ban.

"The evidence is irrefutable - these pesticides harm all bees, and, if unchecked, will continue to do so until there are no bees left. In the UK, bee populations have fallen by 30 per cent since 2007. Although it is likely that this is due to a combination of factors, numerous studies have linked this decline to the use of neonicotinoid pesticides, the substances we voted to remain banned.

"Approximately 75% of crops rely on insects for pollination, the protection of pollinator populations, such as bees, is hugely important to ensure the long-term viability of the food chain. As these substances pose an acute risk to honeybee health, it is highly important that they remain banned in our country, as well as across the continent, and that we maintain the ban after Brexit.

"Environment secretary Michael Gove said again on the Andrew Marr show at the weekend that our environmental standards would not be loosened in any way as a result of leaving the EU, yet the Tories' failure to back the EU ban shows they can't be trusted to protect our environment, and that under them Brexit Britain may become a pesticide haven and a graveyard of bees."