Labour MEPs: New EU laws will make aviation safer by strengthening workers’ rights - UK must not weaken them after Brexit 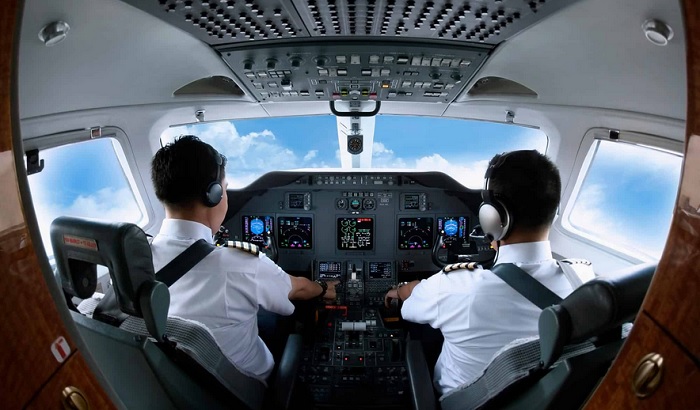 The European Parliament voted today for new laws that will make aviation safer by strengthening the rights of workers in the sector - measures the UK government must not weaken after Brexit, Labour MEPs warned.

Under the new regulations, due to come into force in the next month, the European Aviation Safety Agency (EASA) will now have the power to monitor and sanction precarious working conditions if they endanger flight safety. Overall, the regulations on civil aviation safety will cover all key areas of aviation, namely airworthiness, aircrew, aerodromes, air operations and the provision of air navigation services.

The European Commission has said the UK will not have automatic membership of EASA if it leaves the EU, though there is an established legal mechanism for third country EASA participation – one that requires adherence to ECJ rulings and a financial contribution.

“It is therefore vital the UK continues to participate in EASA after Brexit - as the government implied it would in its EU-UK transport framework agreement last week - and does not weaken these new measures that will bring additional safety for passengers and employees.

“And we also welcome this week’s historic recognition agreement between Unite and Ryanair. For the first time ever, Ryanair’s UK cabin crew have a union on their side providing representation and negotiating pay, hours and holidays, which can only improve safety.”

There will also be new rules on drones, which will now need to be registered - with higher-risk drone operations requiring certification - and limits on the noise and emissions generated by drones.

“Drones will be safer from now on, with clearer rules for the registration of drone operators and certification of larger drones. The new rules on drones will protect security, privacy and the environment.”