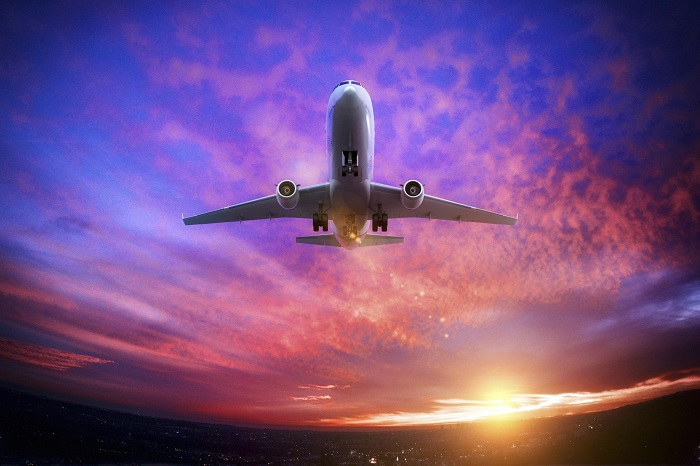 Labour MEPs have urged the UK government to heed the latest warnings from the aviation industry that unless there is a UK-EU Open Skies deal with ECJ oversight there is a very real risk that from April 2019 there will be no flights – not just to Europe but the USA as well.

Representatives of airlines, airports and travel operators, including Heathrow, IAG Group (BA’s parent company) and TUI, gave the warnings of Hard Brexit disaster at a meeting today of the European Parliament transport committee on the impact of Brexit on aviation.

“Today’s warnings of aviation chaos are the latest nail in the coffin of Theresa May’s ‘no deal is better than a bad deal’ mantra, and should be a further warning to Hard Brexiters that total withdrawal from the ECJ will have consequences they probably have not even contemplated thinking about.

“Unless there is a deal, there is a risk that British holidaymakers will be unable to fly to Europe or even the US, with whom we would need to negotiate a separate agreement from scratch. During the referendum, there were warnings this might happen, which were dismissed by Leave campaigners, who will now have a lot of explaining to do.

“It would be plane stupid for the UK government to continue on their current path – leaving the EU without a deal will be like jumping off a plane without a parachute.”