Autumn Statement: Tory Brexit black hole will be even worse if we leave the Single Market, warn Labour MEPs 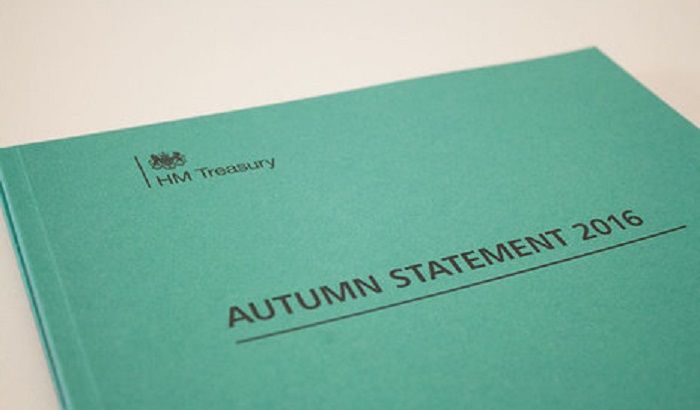 The £58.7 billion Brexit black hole in the UK government’s spending plans, revealed by the Office for Budget Responsibility at today’s Autumn Statement, will get even worse were Britain to leave the Single Market, Labour MEPs have warned.

“The chancellor today announced there would be an extra £122 billion in borrowing - £58.7bn of which is a direct result of the vote to leave the European Union and the ensuing uncertainty that has been amplified by the government’s lack of response.

“Forget an extra £350 million a week for the NHS - Brexit is costing us an extra £226 million a week, and unless the government gets a grip, fights to keep us in the Single Market and reassure the world that we are open for business things will get worse, much worse.

“Just today, the president of the German Automotive Industry Association warned the government’s position could damage investment in the UK and called for the UK to end the uncertainty and push to remain in the Single Market.

“Nigel Farage and the Tory Hard-Brexiters are forever banging on about patriotism and what’s best for Britain - but there’s nothing patriotic about leaving the Single Market and driving the economy over the cliff.”