Labour MEPs: UK must implement new EU laws that will raise standards for all audiovisual output 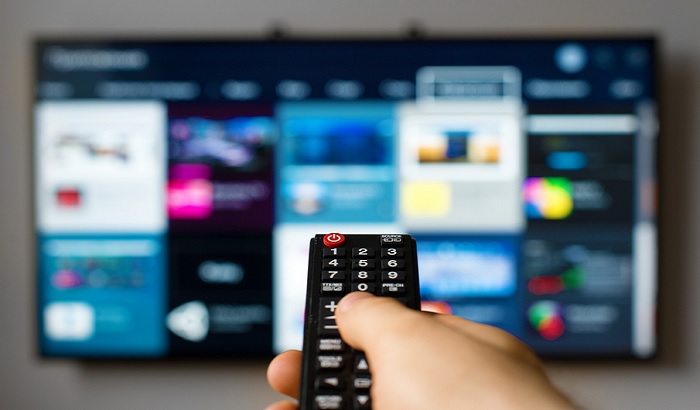 The UK government must implement new EU laws on audiovisual media services (AVMS) that update the rules so they are fit for purpose for the digital age, Labour MEPs said as the European Parliament today approved the revision of the AVMS directive.

The new directive, which will apply to all audiovisual media services - video-sharing platform services like YouTube, social media services like Facebook and content providers like Netflix - will raise standards with enhanced protection for children and stricter rules on advertising. It also compels the industry to commit that at least 30 per cent of content in programmes of TV channels and video-on-demand platforms must be European.

The European Parliament negotiators also secured a personal data protection mechanism for children, imposing measures to ensure data collected by audiovisual media providers are not processed for commercial use, including profiling and behaviourally-targeted advertising.

“It is time to adapt and improve the rules, which currently only apply to traditional TV, in order to make them fit for purpose in the modern and digitalised world. The regulation that we adopted today in the European Parliament will apply to broadcasters, video-on-demand and video-sharing platforms, such as Netflix, YouTube or Facebook, as well as to live streaming.

“The new regulation will provide enhanced protection for children and stricter rules on advertising. It will also promote diversity of content through the promotion of independent smaller productions. This is particularly key for media and creative industries in the UK. Indeed, the UK licenses more than half of the 2,200 channels broadcast across the EU, which means the British audiovisual and media industry is the biggest in Europe.

“Ensuring greater diversity is good for audiences too. We have to stand up for home-grown talent against the power of the global corporations based in Hollywood, and this regulation demonstrates how the EU looks after both talent and consumers in EU countries.

“The new rules will also guarantees that viewers, in particular children, will be protected against dangerous and non-age appropriate content that is freely accessible on the internet.”

Following today’s vote, governments have until August 2020 to implement the directive into national law.