Labour MEPs to vote to strengthen EU's anti-torture trade regulations: "There is simply no place for torture or the death penalty in the 21st century" 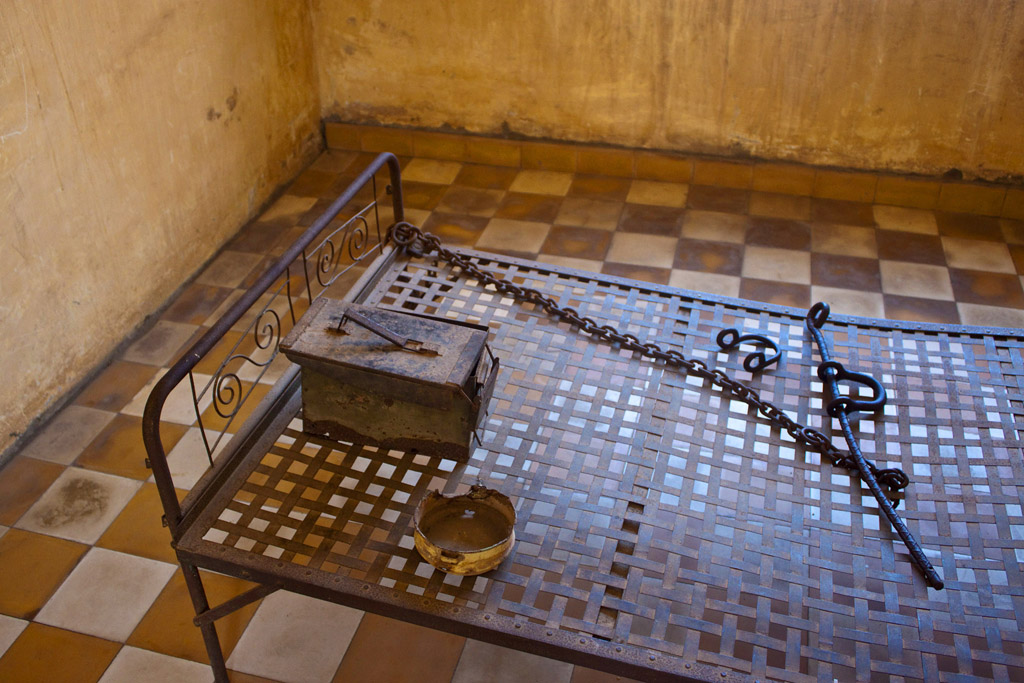 Labour MEPs will vote tomorrow to strengthen trade legislation designed to ensure the EU is not complicit in torture, and to fulfil the EU’s commitment to standing against the death penalty and torture worldwide.

The stronger legislation will make it easier for authorities to block the export of goods which may be used for torture, and will bolster the ban on exporting drugs for use in lethal injections.

"There is simply no place for torture or the death penalty in the 21st century, and EU trade policy is a powerful global tool in eradicating them. The protection of human rights is a fundamental EU value which must be at the heart of our trade policy.

"This updating of the legislation confirms no manufacturer, service supplier or broker in the European Union can profit from torture. We stand strongly behind the ban on EU pharmaceutical companies exporting any drugs for use in lethal injection.

"This legislation ensures the EU is not facilitating human rights abuses. It is a key component of our wider efforts to eradicate torture and the death penalty altogether."

"The EU is an instrument to safeguard and promote fundamental human rights such as rejecting torture and the death penalty. This important legislation puts this principle into action in proposing to ban trade in any goods or products that could be used for such violation of human rights.

"Labour MEPs fully support this attempt to make trade fairer, and contribute to making the European Union more than a mere market."