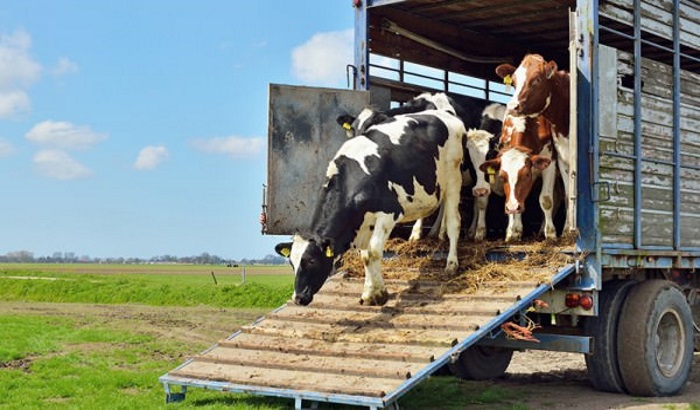 Labour MEPs this week backed a report calling for the strict enforcement of existing rules on the transport of animals and tougher penalties for offenders – including sanctions against EU countries that fail to apply the rules.

Laboour MEPs also supported calls for the European Commission to amend its laws to prohibit live animal exports to third countries, that journeys of all animals should be no longer than eight hours - with a maximum of four hours for animals destined for the slaughter house - and a maximum journey time of 90 minutes and maximum distance of 50km for unweaned animals.

The report also calls on the EU to enforce existing rules and not be afraid to impose sanctions on EU countries that fail to apply the rules correctly, with tougher penalties for offenders including confiscating of vehicles and compulsory retraining of staff.

For many years, NGOs and other bodies have been reporting breaches of existing legislation from many different countries, with the European Court of Auditors recently publishing a report that highlighted the failure of some EU countries to properly implement animal welfare legislation.

In respect of Brexit, if the UK leaves the EU, especially if it leaves without a deal, there are fears that animal welfare standards could deteriorate, as under WTO rules, export bans are not allowed.