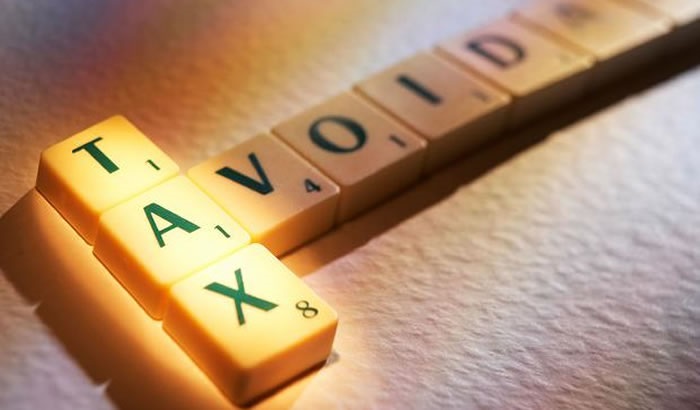 Britain must not become a safe space for tax avoiders after Brexit, Labour MEPs reiterated after the European Union today ordered Amazon to pay €250 million (£220m) in back taxes.

Amazon used an “empty shell” of a holding company in Luxembourg to shift profits out of Europe - the holding company had no employees and no offices, and wasn’t involved in developing intellectual property. Instead, it was simply there to cut Amazon’s tax bill, and ensure three-quarters of sales in Europe were untaxed.

Following a three-year investigation, Europe’s competition commissioner, Margrethe Vestager, said that under the company’s ‘sweetheart’ deal with Luxembourg - which amounted to illegal state aid - local companies paid four times as much tax as Amazon on the same profits.

“Today’s tax bill for Amazon shows the EU is taking action against tax avoidance by multinationals. It is vital the Tory government not only supports these measures, but ensures the UK remains committed to the fight against tax dodging after we leave the EU.

“Brexit Britain cannot become a safe space for multinationals like Amazon, Apple, Google, Starbucks and McDonald’s, companies whose tax practices the EU is clamping down on. It is unfair for big companies to benefit from preferential deals, while local businesses have to pay the full rate of tax.

“The race to the bottom on tax must stop, and we must make sure all companies, whatever their size, are able to compete in a fair environment.”

VAT has to be paid in the country where the customer lives so if you sell goods to someone in another member state you don't have to pay VAT on them in your own country. It is possible to take advantage of this exemption by creating a fictitious company that buys VAT-free goods from another member state and then sells them with VAT in its own country before disappearing to avoid passing on the VAT to the tax authorities.

“The clampdown on VAT fraud is great news - the plans to reform the VAT taxation system should help eradicate the €50bn lost annually in cross-border fraud. It is a big issue in Britain, and the UK government must ensure it backs these plans and continues to cooperate with the EU in the fight against tax fraud after Brexit.”