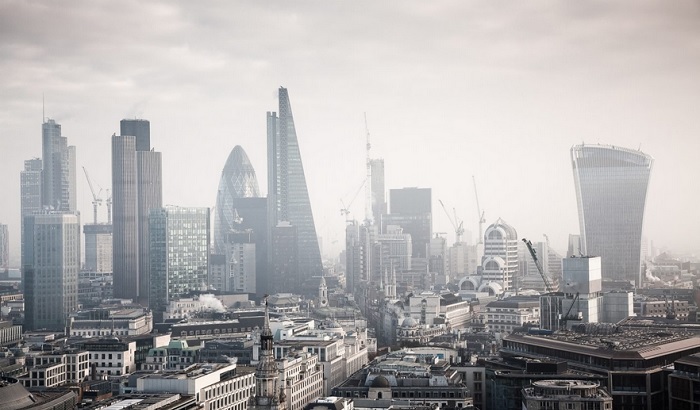 Britain must not diverge from EU air quality standards if it leaves the European Union, Labour MEPs warned after the UK government suffered yet another court defeat over its plans to tackle air pollution.

The High Court today ruled as unlawful the government’s current plans to tackle illegally high levels of air pollution - levels that are illegal under EU law. It is the third victory against the government for environmental campaign group ClientEarth over proposals for reducing levels of harmful nitrogen dioxide (NO2).

In a separate case, the European Commission is set to rule next month whether to take the UK to the European Court of Justice to face sanction over its repeated failure to comply with EU air pollution laws.

“The UK has consistently failed to comply with its legally-binding nitrogen dioxide (NO2) emission target since 2010, under successive Tory governments, and had it not been for our membership of the EU there would have been no recourse to hold them to account for these repeated, fatal failures. And with the EU ruling next month on the UK’s continued failure to comply with strict EU air pollution laws, Michael Gove and the government are facing more embarrassment abroad as well as at home.

“Tens of thousands of lives are being lost every year in Britain to pollution-related complications and estimates put the cost of pollution at £20 billion a year. Worryingly for British parents, more than 2,000 schools and nurseries are located within around 160 yards of an illegally polluted road. Outside the EU, and exempt from EU standards, it will be left to the likes of Michael Gove to protect British citizens’ rights to clean air, yet all this government seems interested in doing is sitting on its hands and letting polluters continue polluting.

“If the UK deregulates, diverges from and weakens EU environmental standards after Brexit, there will be more pollution, more ill health and more deaths."