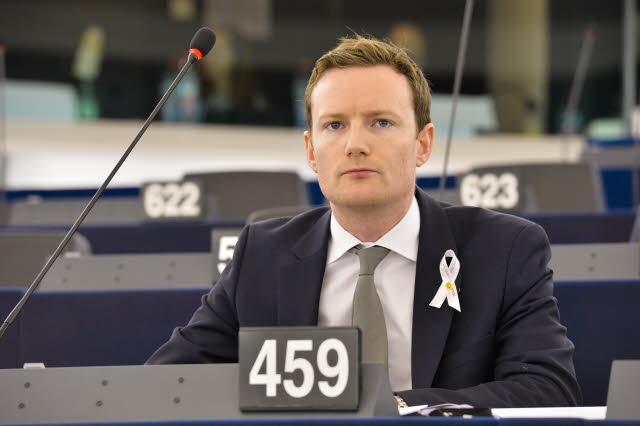 MEPs voted today for limits on harmful emissions from medium combustion plants, which include electricity generation, domestic heating and cooling, and heat and steam from industrial processes.

Medium combustion plants are not currently regulated, despite the significant levels of sulphur dioxide, nitrogen oxides and particulate matter they emit. These emissions are linked to low birth weight, asthma, pulmonary heart disease, strokes and a variety of cancers.

The vote pre-empts a crucial vote on 28th October, which will set targets for EU countries to reduce the six main air pollutants by 2030, and follows revelations Volkswagen has been fixing tests for diesel emissions through the use of ‘defeat devices’.

"Air pollution is estimated to cause 690,000 premature deaths per year in the European Union - 50,000 in the UK alone. It must be tackled at its source, and limiting emissions from medium sized combustion plants is an important part of the jigsaw.

"A number of these medium combustion plants are located in schools, and these measures will help protect children from the worst effects of air pollution.

"The number of premature deaths caused by air pollution is staggering, and in the wake of the VW scandal, consumer confidence has been shaken.

"Today was important, but the vote later this month to set overall limits on Member States on these toxic emissions is absolutely crucial. It is incumbent on MEPs from across the political spectrum to act."