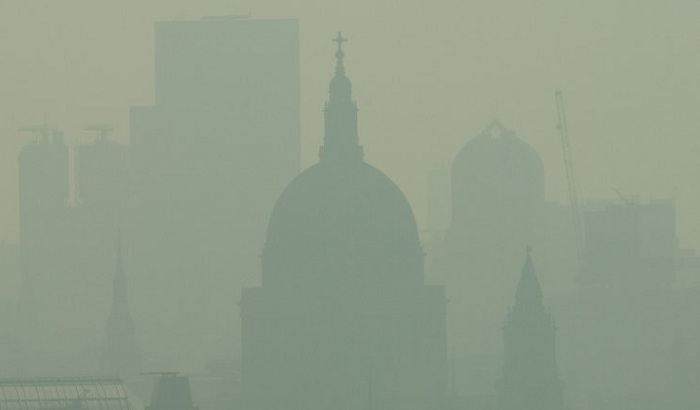 Labour MEPs warned the UK government needs to do much more to combat air pollution, following a damning report from MPs today.

The House of Commons environmental audit committee report on air quality calls for a ban on building schools, hospitals and care homes near air pollution blackspots. The report says 29,000 deaths are caused by air pollution, and that more than 1,000 schools are only 150 metres away from major roads.

"We welcome today's report from the environmental audit committee. Air quality is one of the biggest issues facing London and the whole country today. I have said over and over again that simply not enough is being done - be it by City Hall or Number 10.

"The Mayor's new strategy is simply too little, too late - and the idea we can just carry on for another six years until his 'Ultra Low Emission Zone' comes into place is nonsense, especially while the UK continues to miss the EU's minimum targets for air quality.

"Labour MEPs will continue to push for renewing the National Emissions Ceiling directive to push the UK government to take the risks of poor air quality seriously.

"Twenty nine thousand people are dying prematurely every year because of poor air quality, and this government is simply not doing enough."