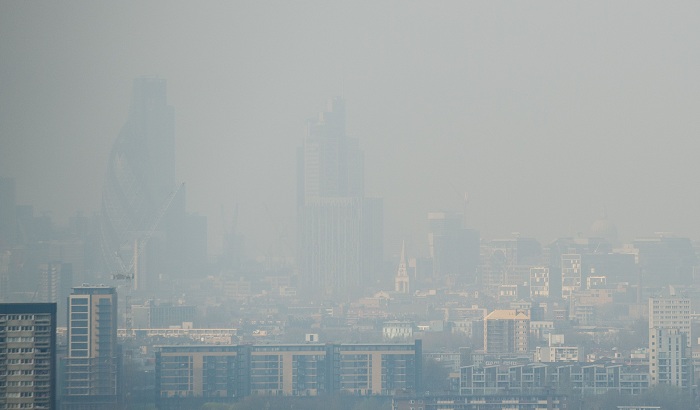 Labour MEPs have urged the government to take concrete action to tackle air pollution, following today's European Court of Justice ruling that called on the UK to establish an air quality action plan.

“Thousands die from the effects of air pollution every year, and today's judgement shows the UK government cannot remain complacent about tackling air quality. It is time the government took urgent and concrete action to combat it.

"We need strong action to combat air pollution, which is why Labour MEPs are fighting to ensure President Juncker doesn't drop the Commission's recently proposed measures on air quality.

"The Labour Party has also pledged to put in place a national framework for Low Emission Zones that will enable local authorities to encourage the use of greener vehicles to tackle this problem.”