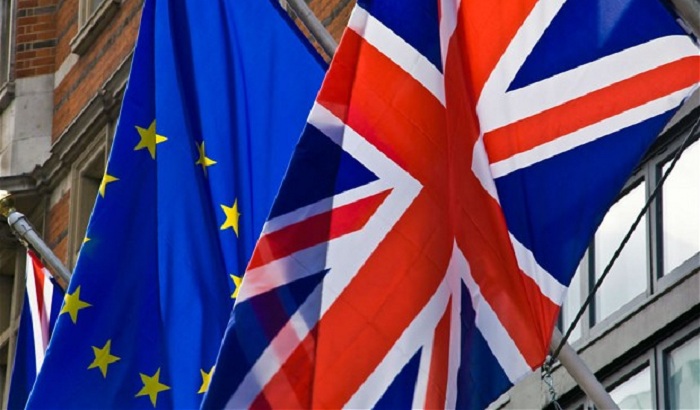 Labour's Leader in the European Parliament hit out today at the decision of the Tory MEPs' ECR Group to admit Alternative für Deutschland into its ranks.

"Once again David Cameron's MEPs are undermining Britain's ability to reform the EU and their own prime minister's negotiating hand.