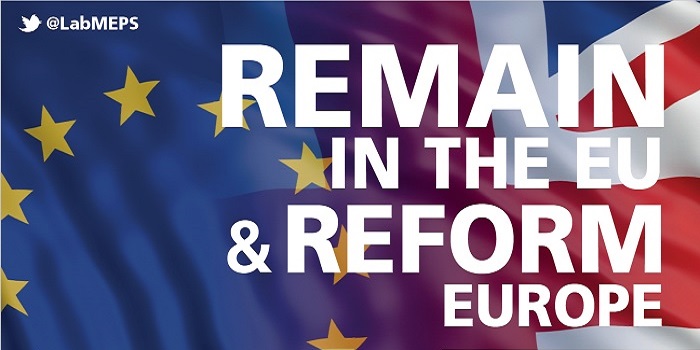 Tell us your EU reform ideas 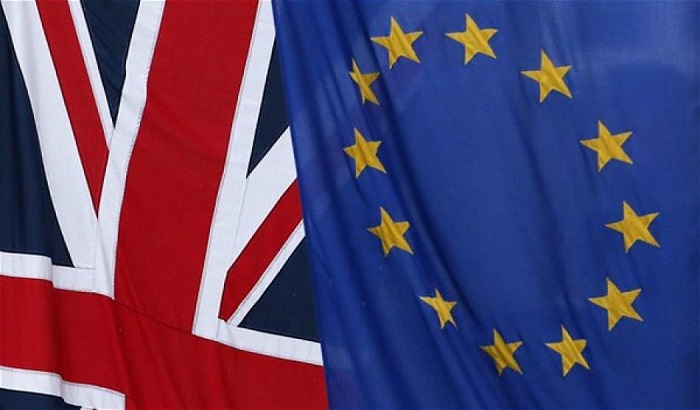 Today’s European Parliament vote defending the rights of the 3.5 million EU citizens in the UK sends a warning shot across the bows of Boris Johnson’s government and must be heeded.

The resolution calls on the UK to opt for an administrative procedure which is declaratory in nature allowing for automatic recognition of the right to remain; physical documents as proof of a citizen’s right to reside in the UK; and a truly independent UK authority monitoring this process.
It comes ahead of the European Parliament’s final ratification vote on the Brexit withdrawal agreement two weeks today.
Claude Moraes MEP, Labour’s spokesperson on citizens’ rights and member of the European Parliament civil liberties, justice and home affairs committee, said:
“We are having this debate today because there is a well-founded concern that citizens’ rights might be endangered in the context of Brexit, in particular those of vulnerable people.
“One example of this is the recent decision by the prime minister to allow the independent UK monitoring authority to delegate powers to other authorities. This authority is the one responsible for overseeing the UK policy towards EU citizens and we are deeply concerned about this decision given the legal responsibilities for this, the uncertainties and the injustices. We must be aware this is the direction we are moving in. If we don’t get this right this will be a deep scar that undermines the future agreement.
“When we are talking about a physical document as proof of EU citizens’ right to reside in the UK, or need of a declaratory system, this is not about mere administrative details but about a system that would be part of the jurisprudence and moral narrative that is being built. That is why this resolution fires the warning shot that must be heard.”
Richard Corbett MEP, Labour's Leader in the European Parliament, said:
“The parliament is right to debate this, ahead of its vote in two weeks’ time on the Brexit withdrawal agreement. It is right to do so because from the very start of this process, the Conservative government has made things difficult for citizens of other EU countries in Britain.
“First, it used them as bargaining chips in the negotiations, and now it is unwilling to provide a system that gives them full guarantees.
“Let me give just one example: the refusal to give a physical document. That seems designed to make it difficult for citizens to prove their status to prospective employers or to landlords. It seems designed to make life difficult for them.
“And now, Boris Johnson has an increased majority won, let us recall, on only 43 per cent of the vote, won despite 53 per cent voting for parties offering a new referendum on Brexit - but he will use this majority to harden his Brexit.
“We already have seen him put into British law a refusal to extend the negotiating period beyond a year. The UK government wants the shortest possible transition period making it impossible, frankly, to solve the plethora of problems Brexit will throw up, this included.
“Instead, the UK government must listen to this parliament and remember the European Parliament also needs to approve the withdrawal agreement, and above all, it should use the transition period to reflect again on the question of freedom of movement and let another generation enjoy the rights that our generation had the privilege to have.”
Jude Kirton-Darling MEP, Socialists and Democrats Group spokesperson on petitions, added:
“In the petitions committee we’ve heard the voices of citizens from across Europe desperate about what will happen to their rights, their lives, their jobs, their families.
“Most of these citizens, whether EU27 nationals in the UK or UK nationals in the rest of the EU for longer than 15 years, had no voice or vote in the decision that most acutely affects their lives.
“They are the children of this great continental peace project - taking up the dreams of the original founders of these institutions and building lives based on the common rights we share. We have above all a moral duty towards those who had no vote and are being further disenfranchised.
“We’ve consistently stated that guaranteeing citizens’ rights is a red-line for any Brexit deal. We know the outstanding problems - we must be brave and demand action before we vote on the deal.”
Wenesday, January 15, 2020

Today’s European Parliament vote defending the rights of the 3.5 million EU citizens in the UK sends a warning shot across the bows of Boris Johnson’s government and must be... 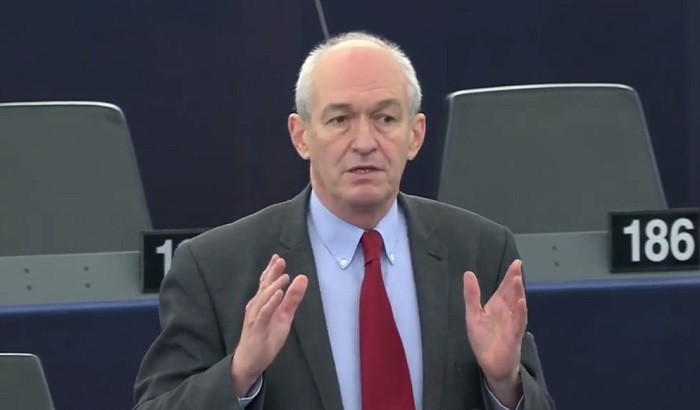 Boris Johnson's negotiating strategy seems to be ‘give me what I want or I’ll shoot myself in the head’, Labour MEPs warned as the European Parliament debated Brexit, a week on from the general election.

“As you take the Brexit procedure forward, please be aware - please remember - that 53 per cent voted in this election for parties that wanted another referendum on this.

“Every opinion poll over the last year except one has shown that a majority of the British public would vote to Remain if we had a new referendum.

“And, Mr Johnson, with his 43% of the vote - only one percentage point more than Mrs May achieved two years ago - takes that as a mandate to go forward for a very hard Brexit. And make no mistake, he’s going for a hard Brexit, because he has already gone back on a previous promise to say that the House of Commons would vote on extending the transition period to allow time for negotiations.

“He’s already saying we will not extend, we will make it illegal to extend. He doesn’t want to negotiate a proper partnership or trade deal. His strategy in negotiations seems to be ‘give me what I want or I’ll shoot myself in the head’ - it’s not going to work. It’s going to lead to a disastrous Brexit.

“And, finally, may I endorse what Guy Verhofstadt said: this parliament should not endorse any deal until the rights of citizens, both ways around, are secured.”

Labour MEPs: Boris Johnson's Brexit strategy seems to be ‘give me what I want or I’ll shoot myself in the head’

Boris Johnson's negotiating strategy seems to be ‘give me what I want or I’ll shoot myself in the head’, Labour MEPs warned as the European Parliament debated Brexit, a week... 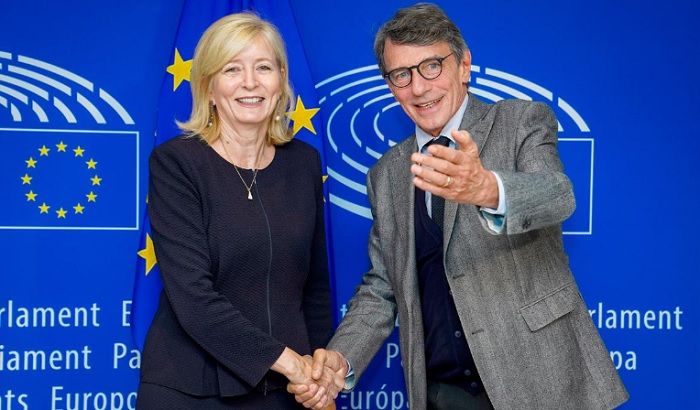 Labour MEPs welcomed the re-election of European Ombudsman Emily O´Reilly, praising her for an "excellent track-record of significantly improving transparency". Ms O´Reilly won her re-election today by 320 votes to 280 in the European Parliament today.

Jude Kirton-Darling MEP, Socialists and Democrats Group spokesperson petitions, said:
"Today MEPs voted to re-elect Emily O´Reilly as the European Ombudsman for a third term. This is a very important watchdog role that bridges the gap between EU citizens and EU institutions, so choosing the right candidate for the role was crucial.
"S&D MEPs in the Petitions Committee - which works very closely with the office of the European Ombudsman - held hearings for all five candidates and after scrutinising their profiles, presentations and answers, a voting system was put in place in order to select our preferred candidate.
"As S&D Coordinator in the Petitions Committee, I am delighted that our top choice candidate won the majority of votes and will return to take office as the European Ombudsman. Emily has an excellent track-record of significantly improving the transparency with which the European Ombudsman carries out its inquiries into complaints of maladministration by EU institutions. Our group looks forward to another mandate of continued cooperation with Emily and her office."
Wednesday, December 18, 2019

Labour MEPs welcomed the re-election of European Ombudsman Emily O´Reilly, praising her for an "excellent track-record of significantly improving transparency". Ms O´Reilly won her re-election today by 320 votes to...